During its first few years EBS operated as small undertakings tend to – the majority of decisions were made by Madis Habakuk and the employees fulfilled those decisions.

A few years later, Avo Meerits joined our team as EBS Vice President in the area of Development and Marketing of Studies. They – along with a few other key employees – joined Madis in the circle of decision makers.

However, despite the fact that the staff at EBS continued to slowly grow, during the first few years the lion’s share of ideas, as well as strategic decisions, came from Madis Habakuk. 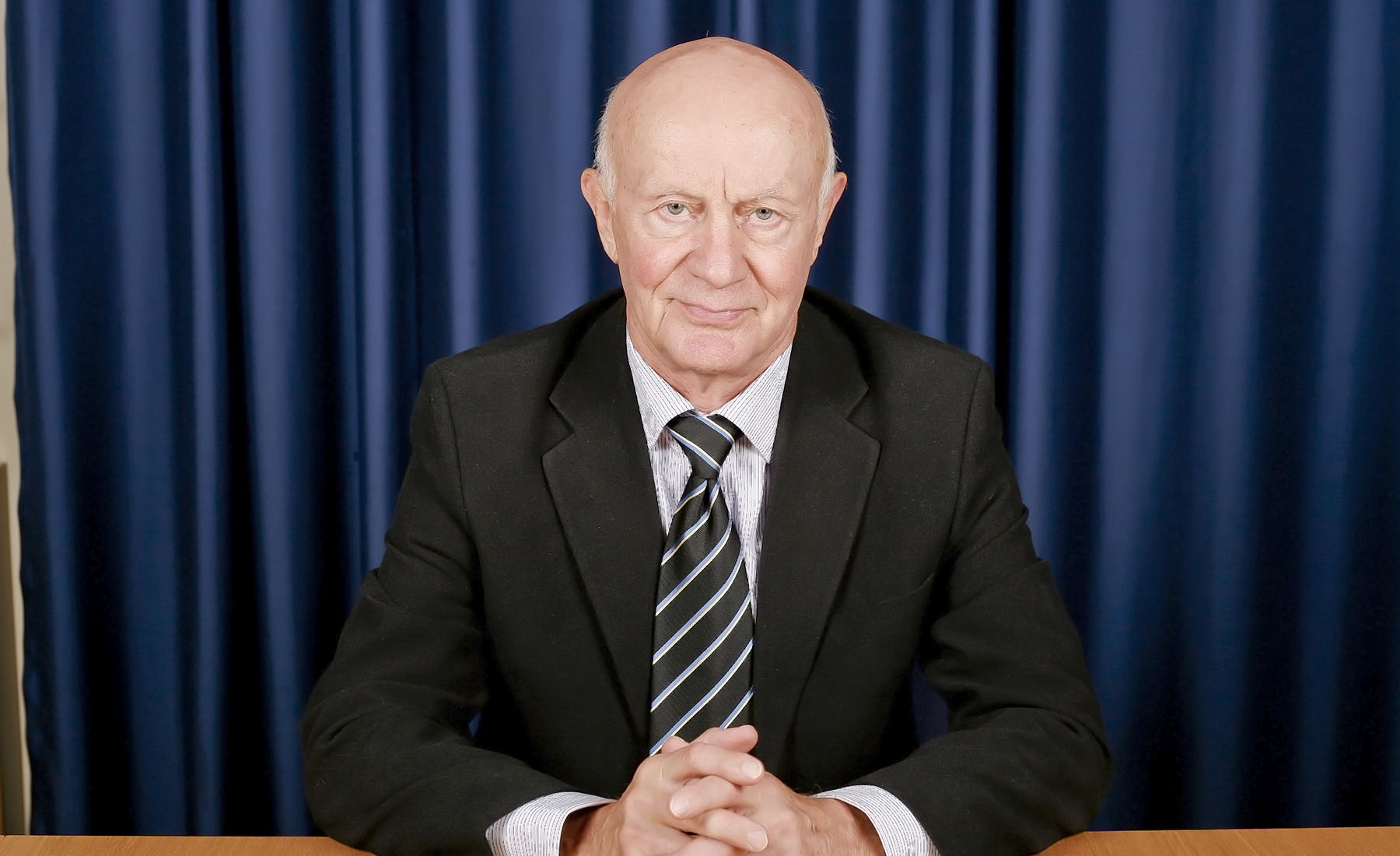 Marje Habakuk describes it as follows: “Madis came up with ideas. Once or twice a month meetings to discuss problems took place, which we called basement meetings, since they took place in the basement, in the room located next to the cafeteria. Madis offered us his thoughts, we discussed matters and then made a decision about whether to do something or not”. Once the decisions had been made, the tasks were divided among the staff – who would do what and when. This ensured that there were no loose ends.

“We have not come into the world only to make footprints, but to do something which creates value for future generations and will endure.”

Operational meetings were held on Mondays. Department heads were present at the meetings, and provided an overview of the events taking place in their respective department, as well as giving them the opportunity to get any concerns they had off their chest. Simpler decisions were made on the spot, with protocols prepared for the more complicated ones, which were then discussed in greater detail during the basement meetings. The system was simple, fast and efficient – nobody had to wait for weeks to obtain approval and new ideas could be implemented quickly.