Via Erasmus to Europe

The true internationalisation of the student base was launched in the autumn of 1999. EBS joined the student and lecturer exchange programme Erasmus and signed the Consortium of International Double Degrees (CIDD).

This achievement can largely be attributed to Endel Laanvee, EBS Vice President of International Relations and Marketing, one of the founders of EBS’s international relations, alongside Madis Habakuk. Laanvee was appointed the Principal of the Foreign Language Institute in September 1995. He became the Vice President of International Relations and Marketing in 1997, upon the resignation of Avo Meerits, who took up the challenge of running a family business instead.

In his interview to the student newsletter “Tudengileht” in April 1999, Endel Laanvee considered his greatest contribution to EBS to be the opportunity to study in 31 partner universities Europe, starting from the autumn semester of 1999.

By today, Erasmus+ and other exchange programmes allow EBS’s students the option of studying, for a semester or two, in more than 60 foreign partner universities. The partners include universities within Europe as well as in Mexico, China, Japan, Russia, Australia, Argentina and Canada. Naturally, the free movement of students will not only allow Estonians to study abroad. The two-way traffic also brings students to study in the Lauteri building – nowadays 30% of EBS’s students come from abroad.

More and more foreign students want to study in EBS. 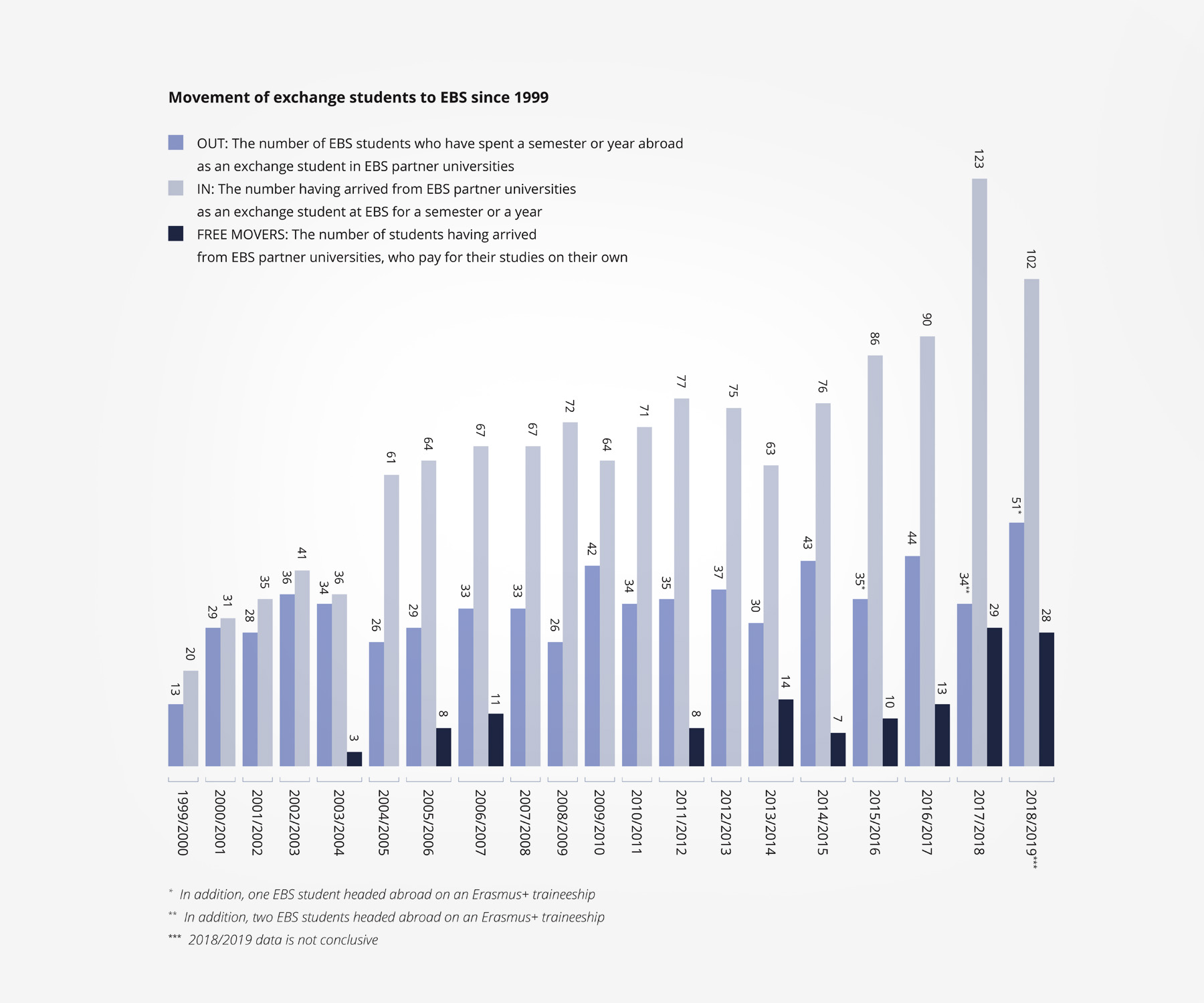