Study and work in a global village

Professor Olav Aarna says that the internationalisation of the academic environment serves the purpose of preparing a person for future life and work in the so-called global village.

“You cannot learn how to live and work with people of different cultures in a textbook. It must be a personal experience. We have two options: either to import the versatility of cultures into our own country, or to offer students and lecturers the opportunity to study and work in a different environment – abroad.”

Olav Aarna emphasises that academic vagrancy or the mobility of students and lecturers is a value on its own: “It gives value to the degree, but above all, it gives value to a person.”

Why become a student vagrant?

Who could possibly have better answers than a vagrant student! EBS student Robert Kivipelto has studied in the Vienna University of Economics and Business, via Erasmus.

It is the largest university in the country, and quite different from EBS. Robert has a short and snappy comment on his time as an exchange student in Vienna: being an exchange student is definitely something one should try out during the studies. “Erasmus helps to make living in a foreign country simple. You get to see and experience things unlike anything at home. Home will always be home – it will go nowhere. So seize the opportunity, while you still can. The open world awaits.” Robert recalls an interesting fact: in Vienna, students show their gratitude towards the lecturer by knocking on their tables, rather than clapping.

EBS’s future plans include making it mandatory for students to spend a semester of their bachelor’s studies in a foreign partner university. EBS’s Chancellor Mart Habakuk admits that while 120 foreign students were studying in EBS in the autumn semester of 2017, less than 40 students of EBS were studying abroad. “The principal reason why the number of students studying abroad is so small, lies in the inflexibility of the curriculum. So far, the classes taken abroad during the semester cannot be unequivocally transferred to Estonia. This will trigger the extension of the study programme by a semester – upon his or her return, an exchange student must compensate for the semester the classmates dedicated to their studies in Estonia.”

Lisanna spent a semester of her bachelor’s programme as an exchange student in Copenhagen Business School, and a semester in Università Bocconi in Milan.

“What did I learn during my year as an exchange student? First of all, I learned a lot about myself and my abilities. It was a crazy idea to divide a year into two exchange periods in two different universities and cultures. It takes quite some time to become accustomed to a new home, new school, new environment, new food, new friends and a multitude of other new things. Having accustomed myself to all these things, I have learned a lot about myself. 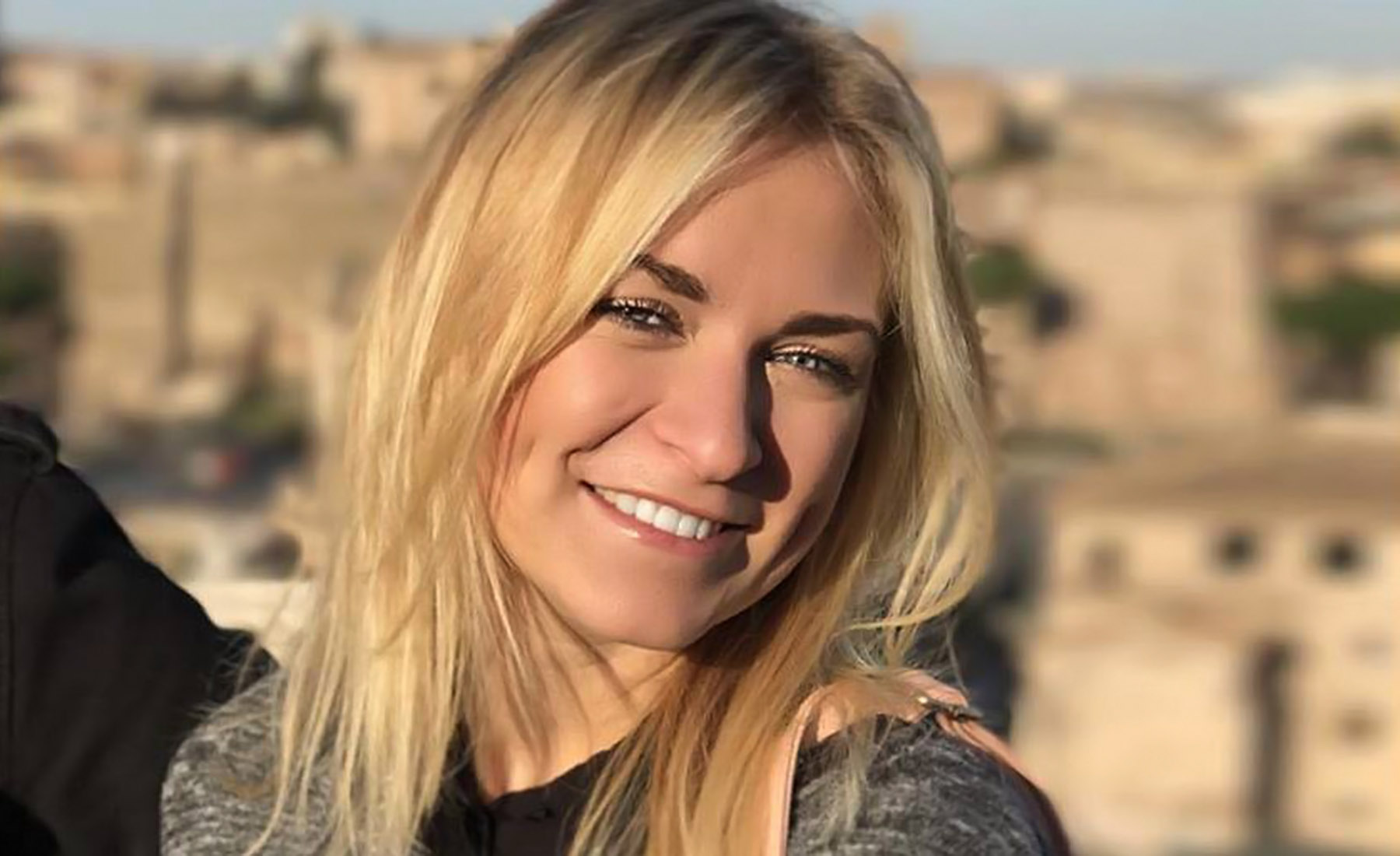 Above all – I came here to further my education and I am proud of everything I succeeded in accomplishing while studying and living in Copenhagen and Milan.”