Development of curricula – work which is never completed

In the mid 1990s, Madis Habakuk’s school, which was the importer of western-style financial education, had developed into the flagship of private higher education and the model for what the academic and practical sides of a proper business education should be.

EBS has not deviated from the principles that were applicable within the school on its very first day to focus on teaching business administration, but over time new curricula and directions of specialisation have been added.

Some examples: In 1999 we began to offer diploma studies in Office Management; a year later came the Bachelor’s programme in Information Technology Management; in 2004 we added Russian language Bachelor’s and Master’s level programmes in International Business Administration; and in 2011 we opened a specialisation in Export Management in the Business Management Master’s programme.

Curricula must be in constant development – according to Arno Almann this work is like the City of Tallinn, which is never finished. 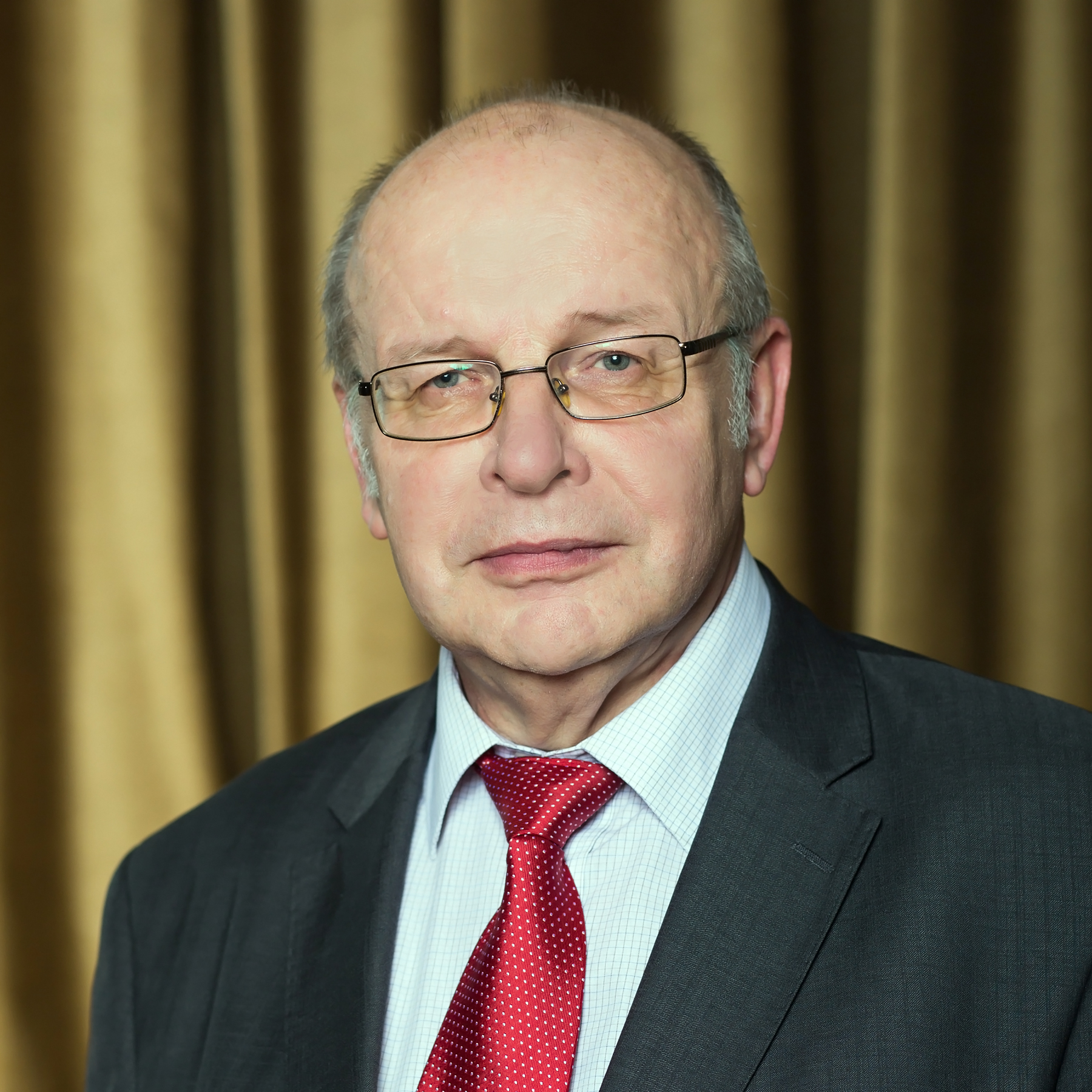 Professor Arno Almann, EBS Rector, compares the work on developing curricula to the legend of the City of Tallinn, in which the city is never completed. “The complexity of the curricula lies in the fact that the curriculum must not just go along with the times, but it must also remain a step ahead of the times. This is a complicated equation, since the student comes to learn at a three-year bachelor’s programme and continues in a two year master’s programme, entering the job market five years after he or she began their studies. If we were to focus in our instruction on what is currently taking place in the world and in Estonia, the student would reach the job market with out of date knowledge. Therefore, the ability to see ahead is absolutely essential and communication with employers must be frequent,” finds Arno Almann, who believes that it is not enough for EBS to bring together smart people when developing its curricula.

This means that the people at EBS must communicate with employers, be members of networks, and participate actively in social discussions. An important role is played by the Alumni Advisory Council, which met for the first time in 2016 and is comprised of EBS graduates from different periods,” said Almann, noting that alumni play an important role in fine-tuning the specialties so that they meet the expectations of the labour market as closely as possible.

Everything begun will not endure

The withdrawal of curricula has also occurred in the history of EBS – in the form of well-informed and planned decisions, as well as due to inevitability, i.e. a lack of interest by students. For example, in 1998 EBS began to teach a specialty which at first didn’t seem to be associated with business administration – public administration.

Arno Almann explains that during the 1990s several universities taught public administration, but unfortunately there were shortcomings in their curricula – not enough economics, justice and management. This vacuum was filled by EBS, which focused on those topics in its public administration curricula, since the legal environment, writing projects and financial accounting must also be taken into consideration when managing the state. As teaching of public administration became extremely popular prior to joining the European Union, and an oversupply occurred in the field, EBS decided to close its course.

The withdrawal of another course also occurred at the same time, due to a lack of interest by students. In 2000, 22 people entered EBS to study in the new daytime study for IT-Management. By the start of the third academic year, only nine of the students remained registered for the course.

The school decided to cancel the III course of daytime study in IT-Management and offer two alternatives for continuing studies: transferring to evening study or to continue as daytime student in another field. This resulted in a lot of bad blood with the students, with the Consumer Protection Board even being contacted, although it didn’t change the decision to close the course. In order to continue with their studies, two students joint the International Business Administration course, with the remainder attending evening lectures.

EBS began its 30th year of activity with five curricula: two in Bachelor’s studies, two in Master’s studies and one in Doctoral studies.