Business education for residents of Saaremaa

EBS grew at a rapid pace during the early years of the restoration of Estonia’s independence – there were new study programmes, new forms of studying, and expansion took place outside of Tallinn.

At the initiative of the residents of Saaremaa, an EBS branch was opened in Kuressaare in the fall of 1994, where one could study for a master’s level degree in International Business Management. During the first year, 27 people working in management positions in Saare County undertook studies. The opportunity to study in the field of information technology was added later on.

The Saaremaa branch was managed by Toomas Takkis for the entirety of the nine year period in which it operated. A total of 219 people attended the school, with 27 earning their final diploma. 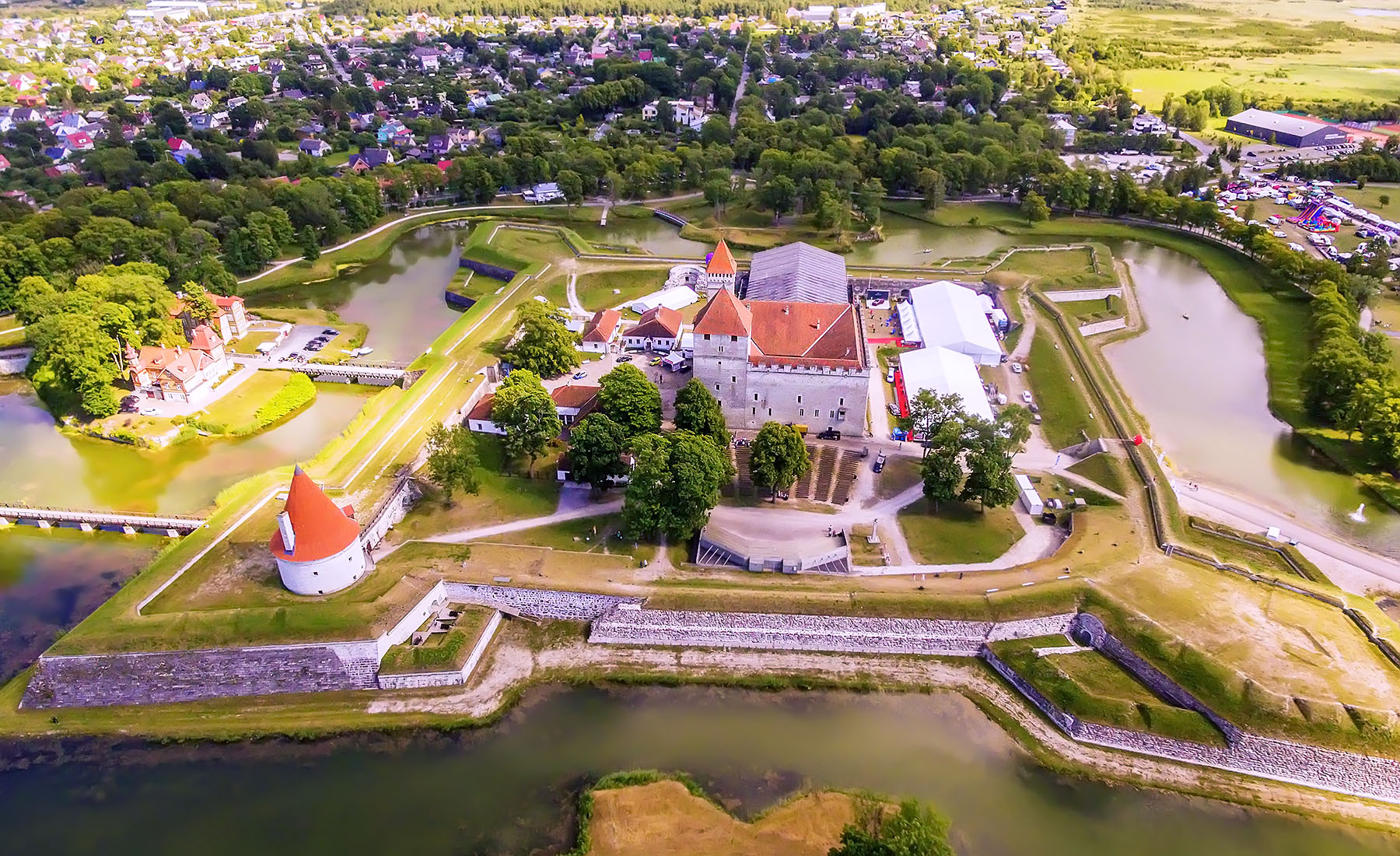 In the autumn of 2002 dark clouds arose for the branch in terms of the potential for continuing studies, when only 9 people began the first course for Business Administration and no applications were received for Information Technology. The reason was simple: the TalTech Kuressaare College had just opened its doors, offering the opportunity to study for free in the same fields as EBS.

At the same time, EBS was the only school on Saaremaa where one could study while also working, i.e. distance learning. Eventually the inevitable happened – the smaller competitor lost the competition and EBS closed its Saaremaa branch in June 2003.

“The small private school was unable to exist alongside a state supported school,” explained Madis Habakuk in the interview given to Meie Maa. Habakuk mentioned that the supervisory board at EBS had taken a decision of principle: if it is evident that the area of operation is beginning to go downhill and it appears that it cannot be saved, then it should be terminated and not allowed to fade away due to natural causes.